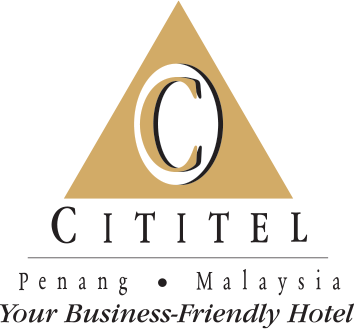 Called the Temple of Heavenly Queen (Thean Ho Keong), this temple dates back to 1895 and is dedicated to the goddess Mar Chor, patron saint of seafarers. It is a common temple for the different migrant groups from the Hainan Province in South China. This century-old temple was remodelled with stone carvings and swirling dragon pillars by craftsmen from China to commemorate its centenary celebrations in 1995.

http://www.angkongkeng.com/component/customsearch/index.php?option=com_content&view=article&id=143&Itemid=28 opens in a new tab